Who is Mr. Constitution? 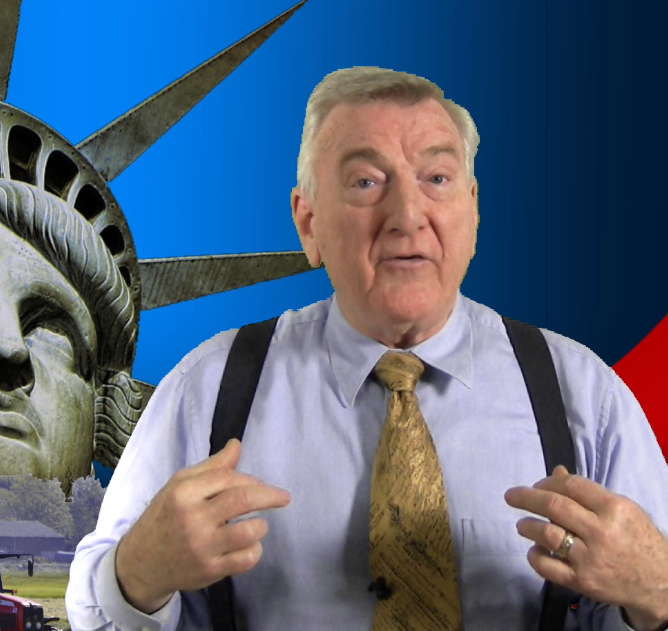 John Chambers has a standard response to anyone who asks, "What are your credentials for teaching the Constitution?"

“Zero,” he says. “I am a citizen who took an interest.  I have no more intelligence or education than anyone else.”

His father might tell you that John’s interest began when he was twelve. That summer, Pop sat young Johnny down and had him copy the Constitution into one of those composition books with the squiggly black-and-white covers. On the left-hand page, Johnny would copy the document in its original language. On the facing page, he translated it into modern English. 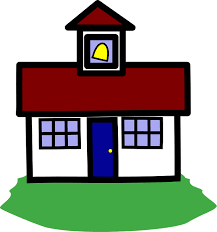 Years later, John Chambers was asked by a friend who runs the California Ranch School, a private high school, if John would do some writing for the school. While at the school, a few of the students asked Mr. Chambers if he could teach them something about the Constitution.  He could.

The first class was to be strictly a reading of the document but it soon became apparent that was not enough. John remembered his own 12-year-old struggles. He may have read the Constitution, but his life experience was not enough to grasp the concepts.

As that first class read through the document, Mr. Chambers got them to give examples from their own lives.

The next class of students had a study guide with many of the difficult words defined and some examples for teenage lives.

The study guide had weak points still. It improved in that class and the next.

Mr. Chambers was soon teaching courses to neighbors and as an extension course at the local community college. With each class given, Mr. Chambers would see the weaknesses of his study guide, and its strengths. After five years of revisions, the study-guide became as stable as any textbook and became more broadly available.  It makes governance come alive for students of all ages – well, anyone 16 or older.

“We don’t teach ABOUT the Constitution,” he said. “Going through it word-by-word, section-by-section, we study the document itself.” 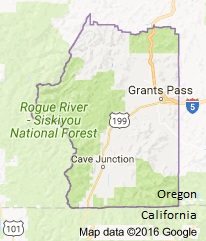 Mr. Chambers’ study guide going through the Constitution section-by-section is used by private schools and by homeschoolers across the county.

In the mid-1990s, a scout master in Texas started calling him "Mr. Constitution."

When he moved to Grants Pass, Oregon, he started the Josephine County Constitution Study Group.

Local elected officials have been known to attend.  The representative to the state legislature, who also owns the hometown radio station, invited Mr. Chambers for a monthly Study Group on the Air.  That series of podcasts goes through the Constitution and Declaration of Independence word-by-word.

“Words are very important,” Mr. Chambers says.  That is why his lessons, whether live, on air, or in print, always define the words. 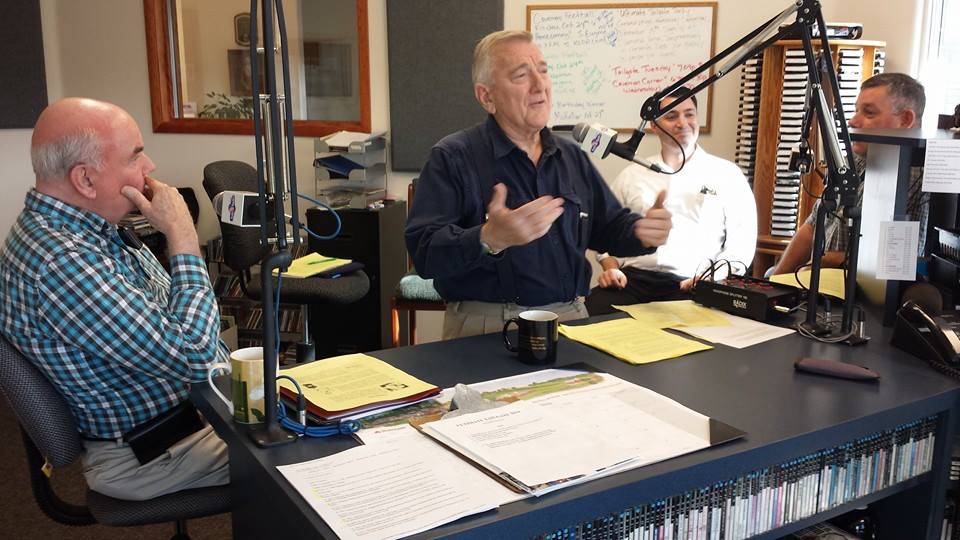 In Grants Pass, a number of attendees to the meetings started calling him "Mr. Constitution."

Remembering the name given him by the scout master in Texas some 20 earlier, Mr. Chambers decided his name must really be Mr. Constitution.

… what I think you can do better than anyone else in the world is educate people on the Constitution, explain what it means, and make it come alive for people!

…one of your key strengths is the ability to break down complex concepts and express them ways that anybody can understand.

When I read your work,  I enjoy your friendly, easy to read writing style.

I like that you present all the data in your own unique way and leave me satisfied or reaching for more. …

[F]ew can surpass your knowledge … of the United States Constitution.